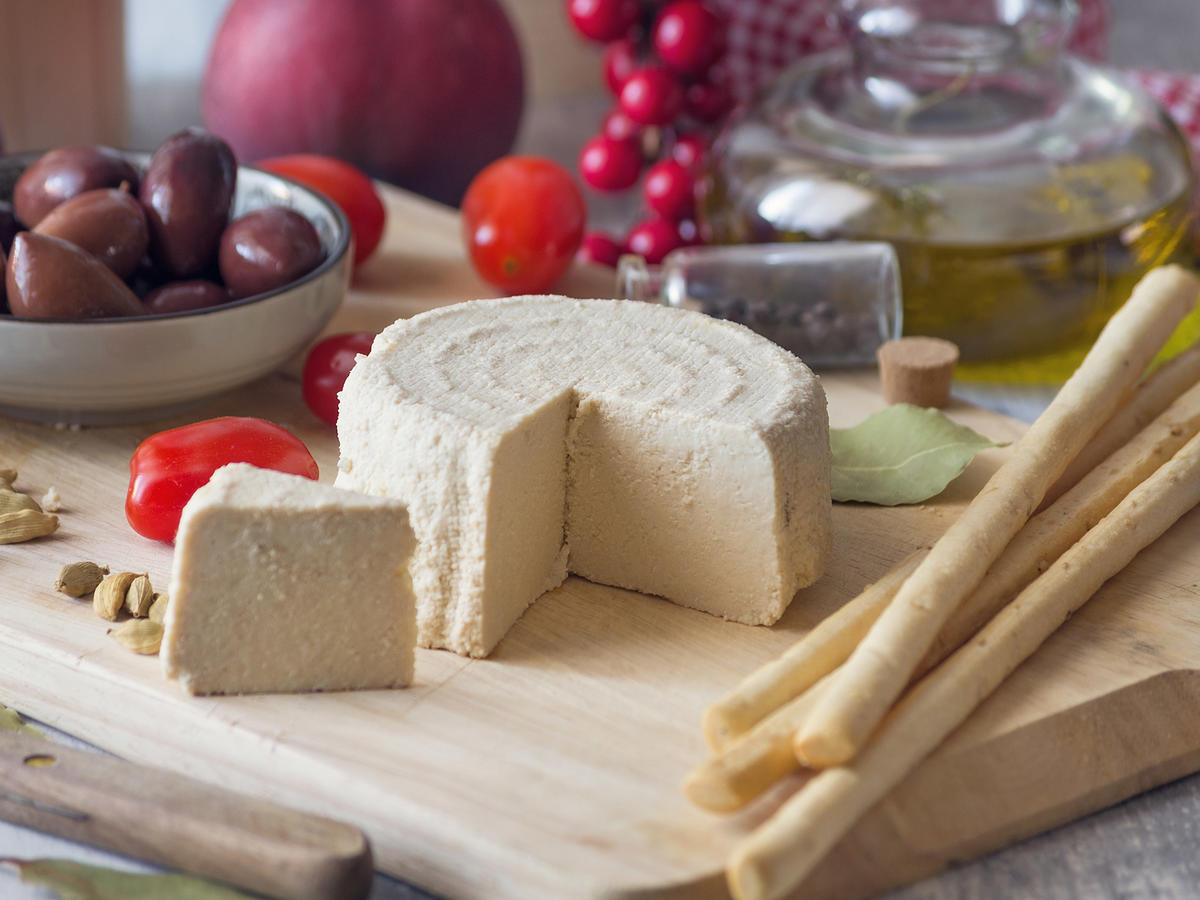 What makes cheese so difficult to give up? Apart from being featured in many beloved dishes like ravioli, risotto, pizza, mac and cheese, lasagna and more, cheese itself has been proven to be addictive. When casein, the protein found in cow milk, is broken down in our stomach, it releases casomorphins. This substance triggers the reward centers of the brain, creating an addictive response.

Here is some common ingredients used by vegans to make vegan cheese taste: 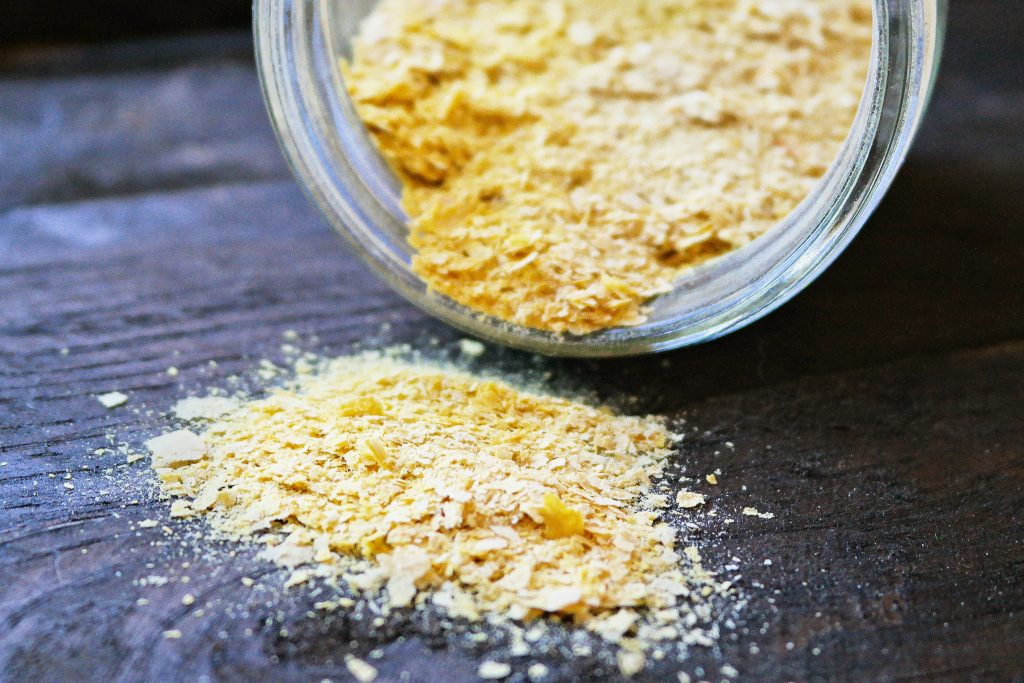 Nutritional yeast flakes offer a source of vitamin B12 and a cheesy taste to boot. Just a few tbsp of this stuff is all you need when making a rich, cheesy sauce!

It is used the same way you would a grated cheese. Sprinkle it over anything from salads and roasted greens to pasta and rice for a subtle, savory flavor boost.

A tablespoon-sized serving of nutritional yeast has just 20 calories, yet packs in a surprisingly dense amount of protein. 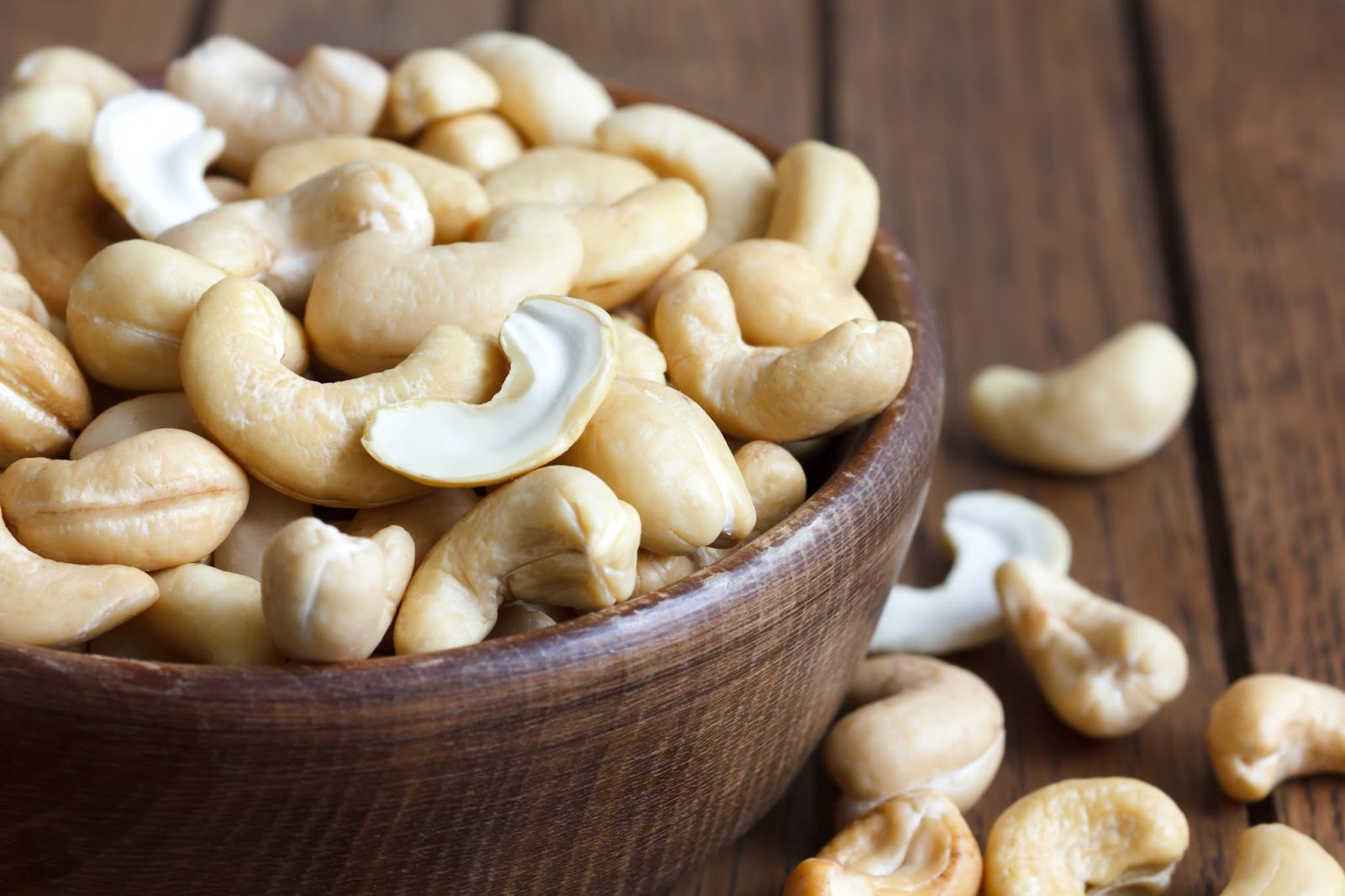 Cashew always helps add a creamy consistency to plant-based dishes. It is usually used as pre-soaked for making vegan cheese. 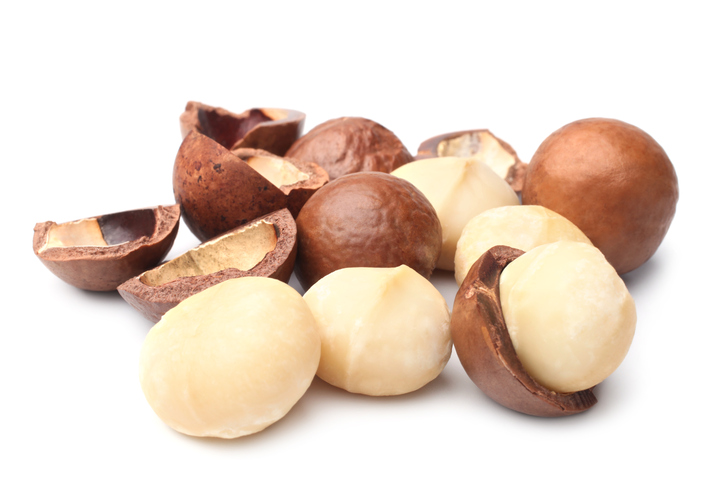 Macadamia nuts can be blended into a smooth paste as the base for nut cheese. Once the nuts are all blended and puffy, add lime juice and salt, then mix again. Its texture is not so soft as cashew. But perfect for making cheese! 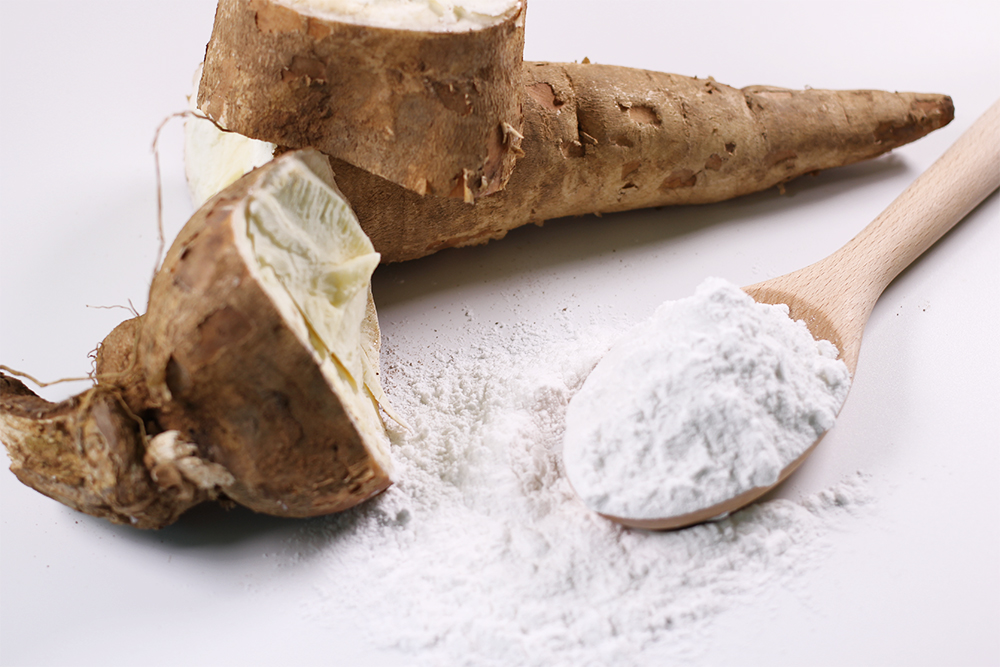 A bit of tapioca starch can help you make a vegan cheese that stays in a melted form until baked, when it then forms a nice crusty edge. This recipe is great for making vegan pizza. 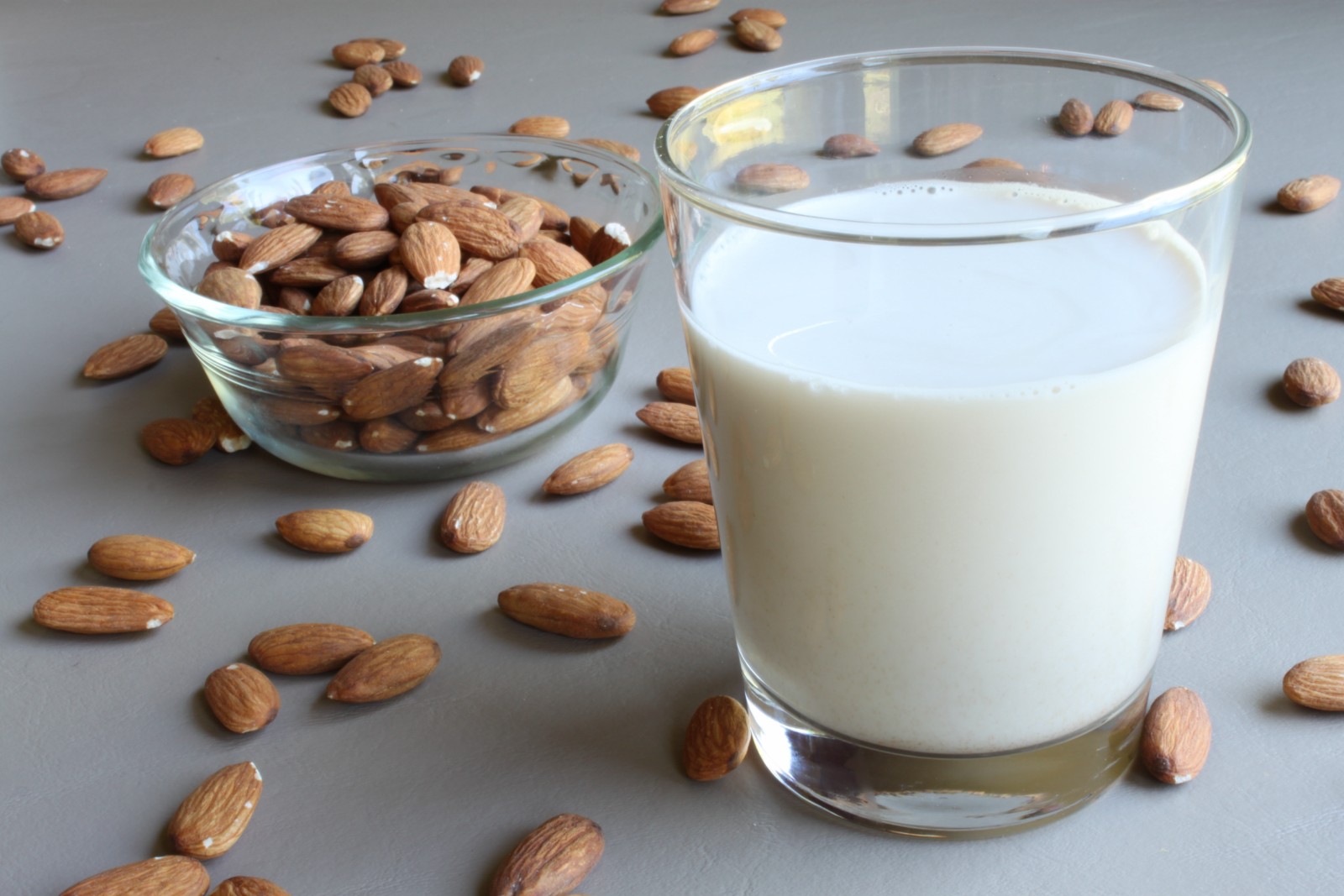 Almond or soy milk is perfect matched with nutritional yeast. Mix nutritional yeast with a couple tbsp of almond milk to make creamy vegan cheese or dip sauce. You can also add some soy sauce to get an exotic taste! 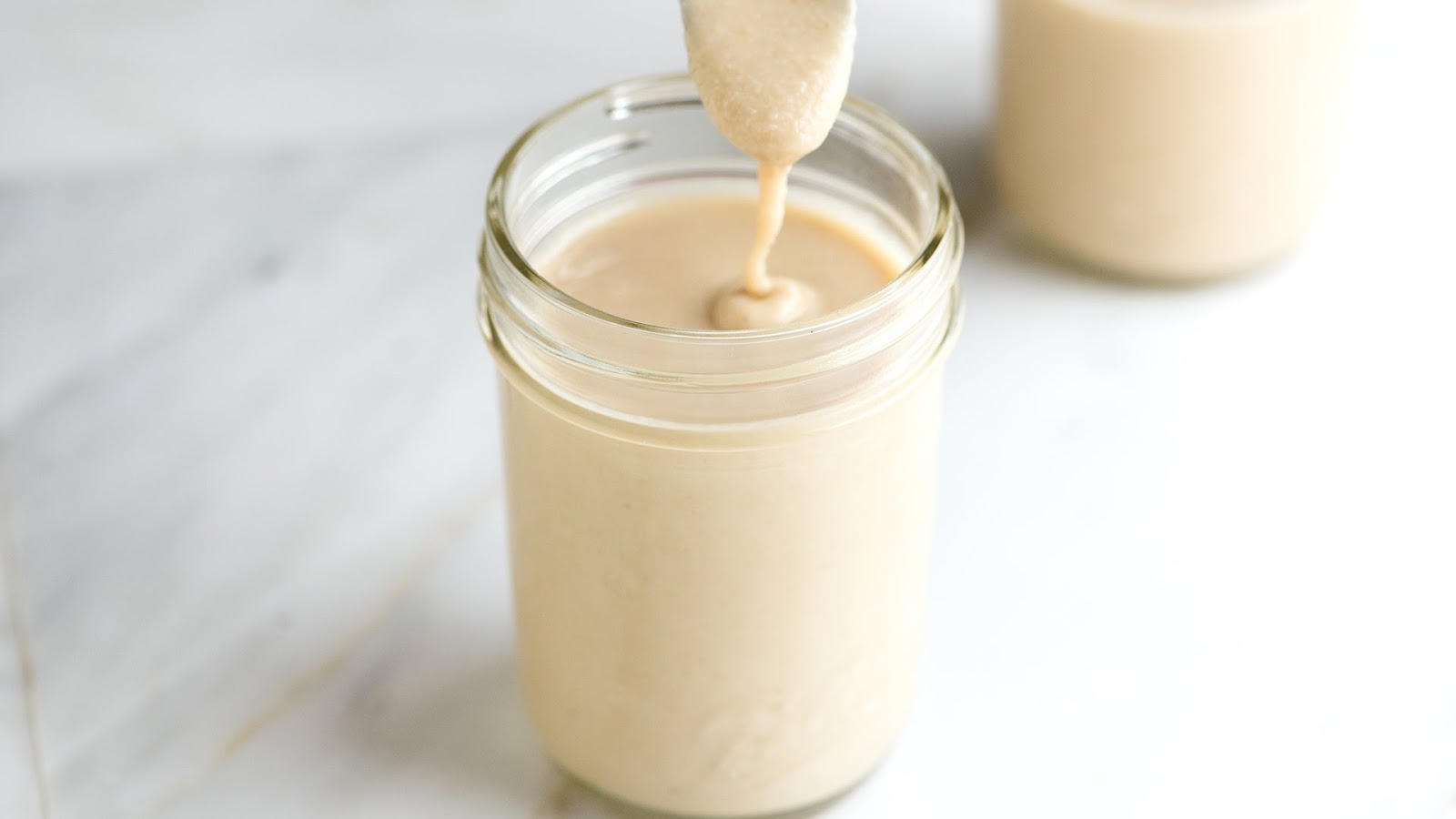 Tahini is a paste made of ground sesame seeds. To make thicken up a cheese sauce, you can use a couple tablespoons of tahini. 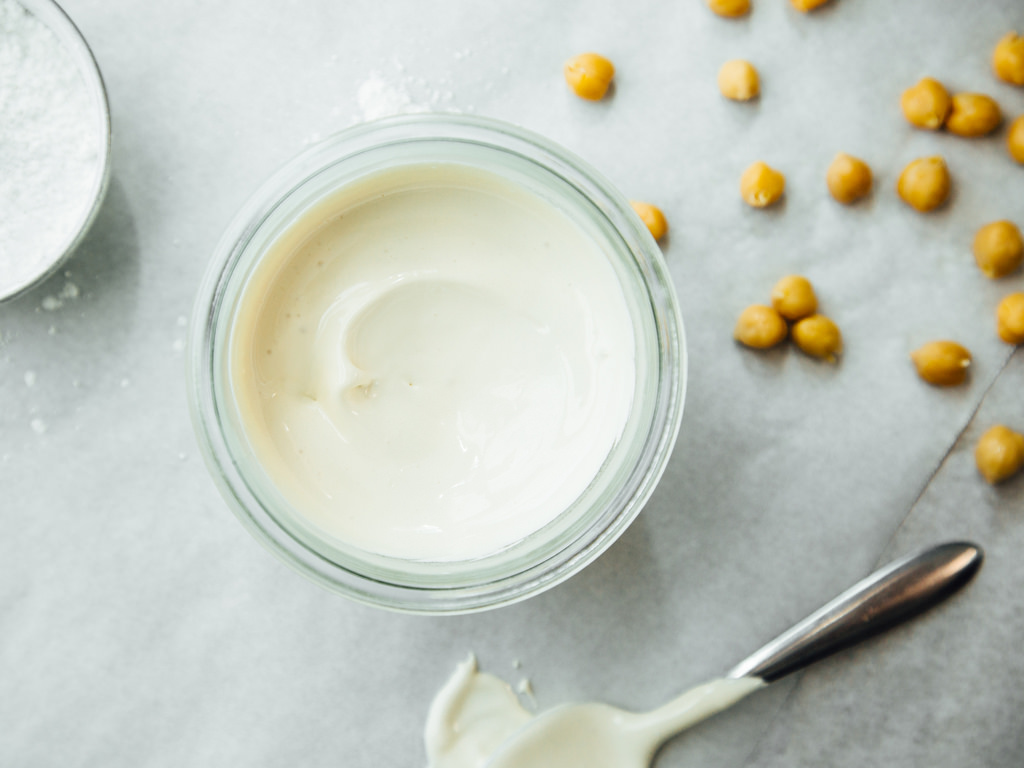 Aquafaba is the common name for the cooking liquid of beans and other legumes like chickpeas. You can use it as a thickener for the cheese making.  It also can be used as egg replacer. 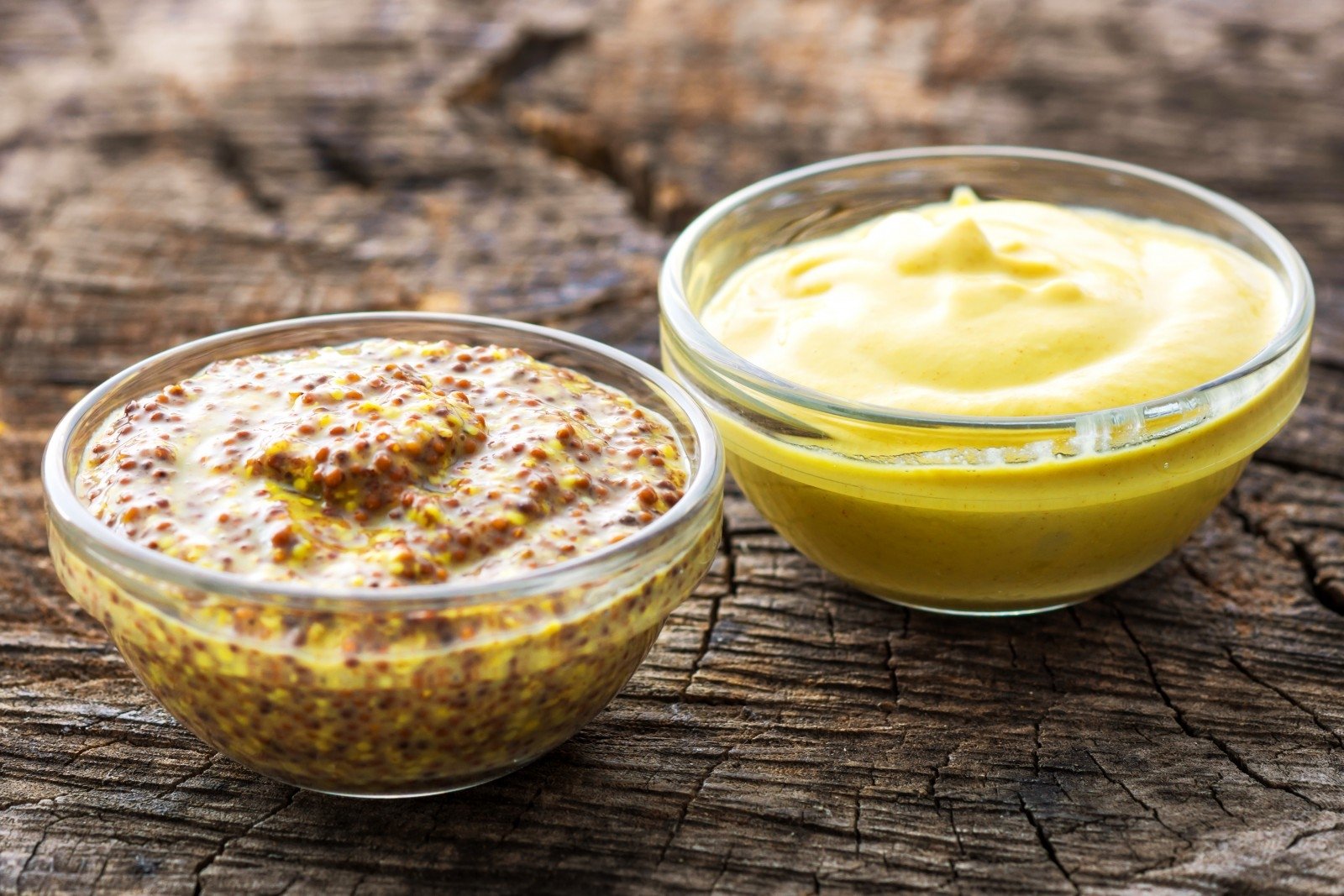 Dijon mustard’s sharp flavor can be especially good when making vegan cheese. It is preferable to the whole grain variety, as the latter might result in chunky cheese. Combine it with lemon juice and oregano for the best results when making cheese. 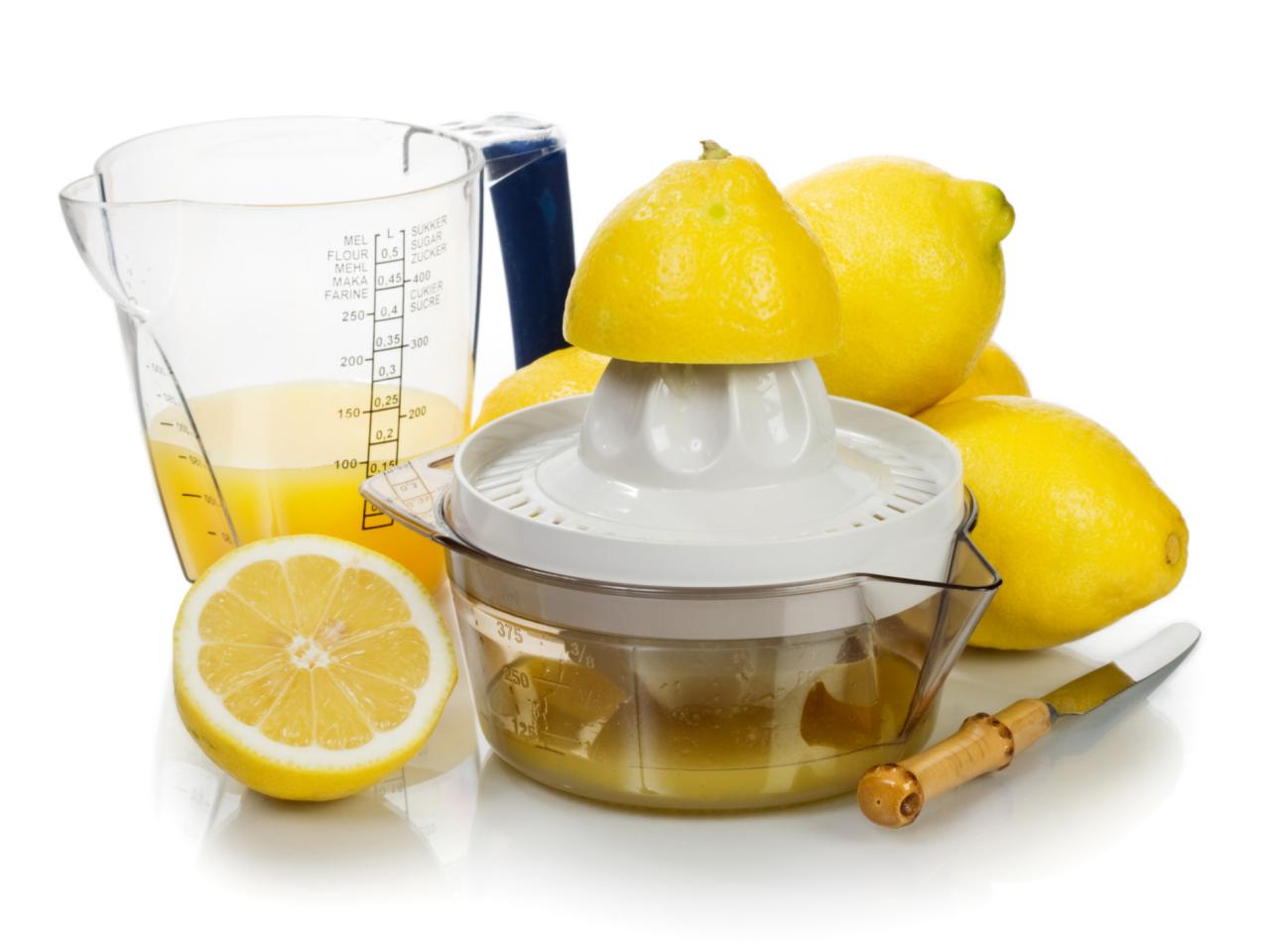 A squeeze of lemon juice brings that slightly sour flavor. Use it when making vegan cheese to give some sour taste. 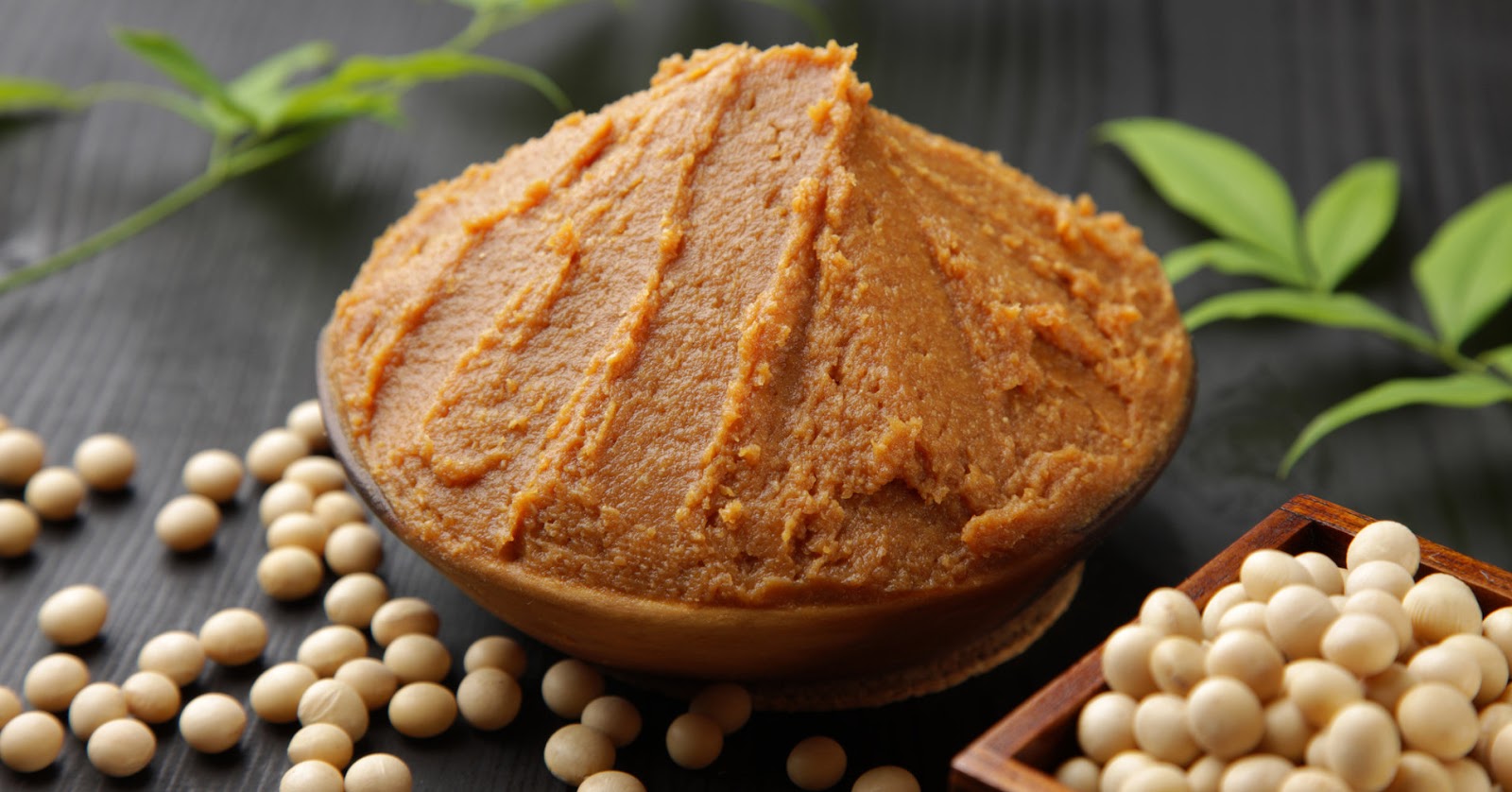 It is made from fermented soybeans, miso paste can be used to make so much more than just soup. Miso can be useful in bringing a more authentic flavor to vegan cheese. White miso paste has the mildest flavor, red miso is the intense, and yellow sits somewhere in the middle. If you are soy-free, then there is also chickpea miso, though it might prove more difficult to find than other types. 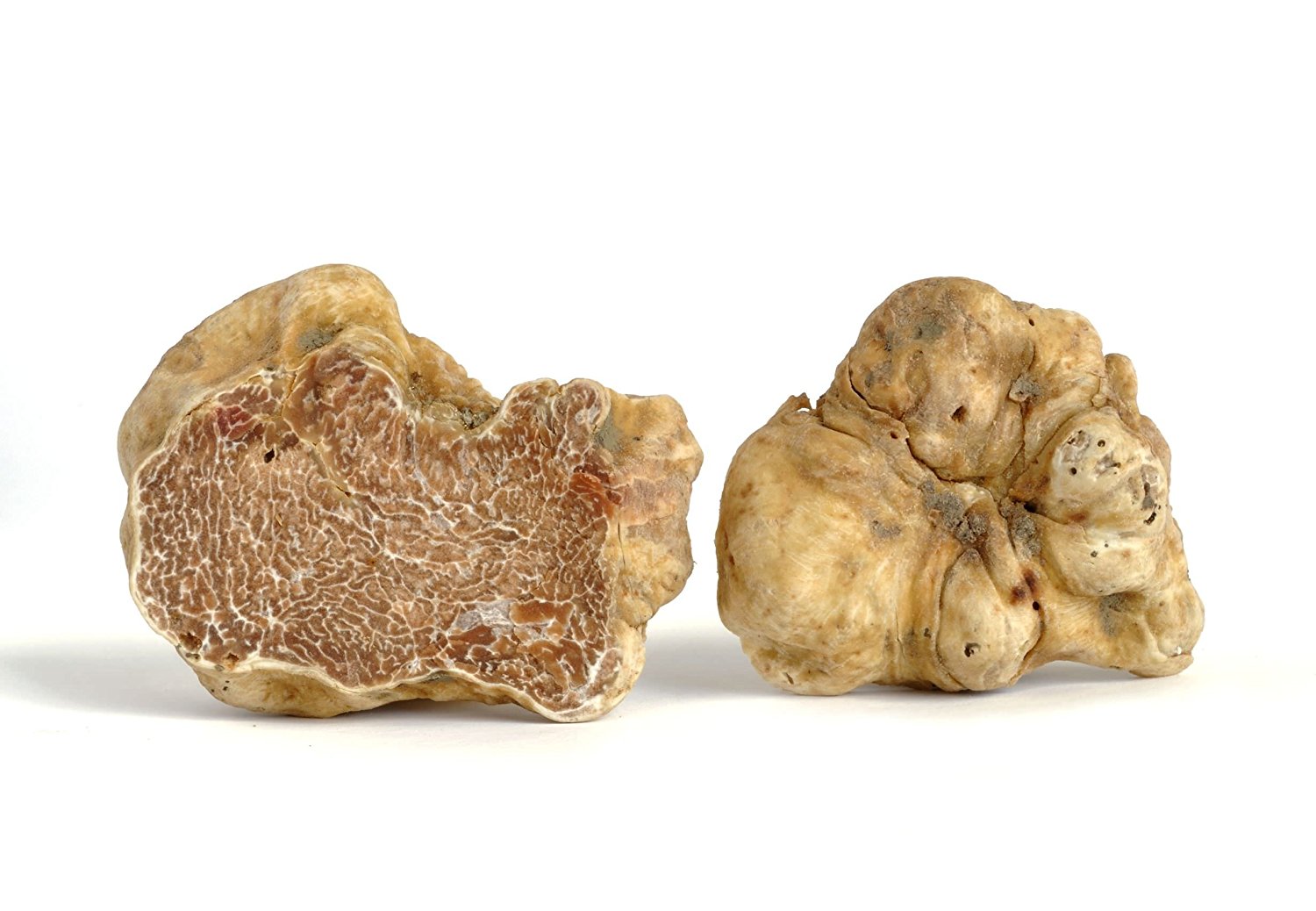 This is a completely game changer ingredient! Use 1 tbsp white truffle or oil with truffle flavour instead of coconut oil when making vegan cheese to give fantastic cheese flavour. White truffle is perfectly compatible with dill, lemon, herbal yeast and wild onions. 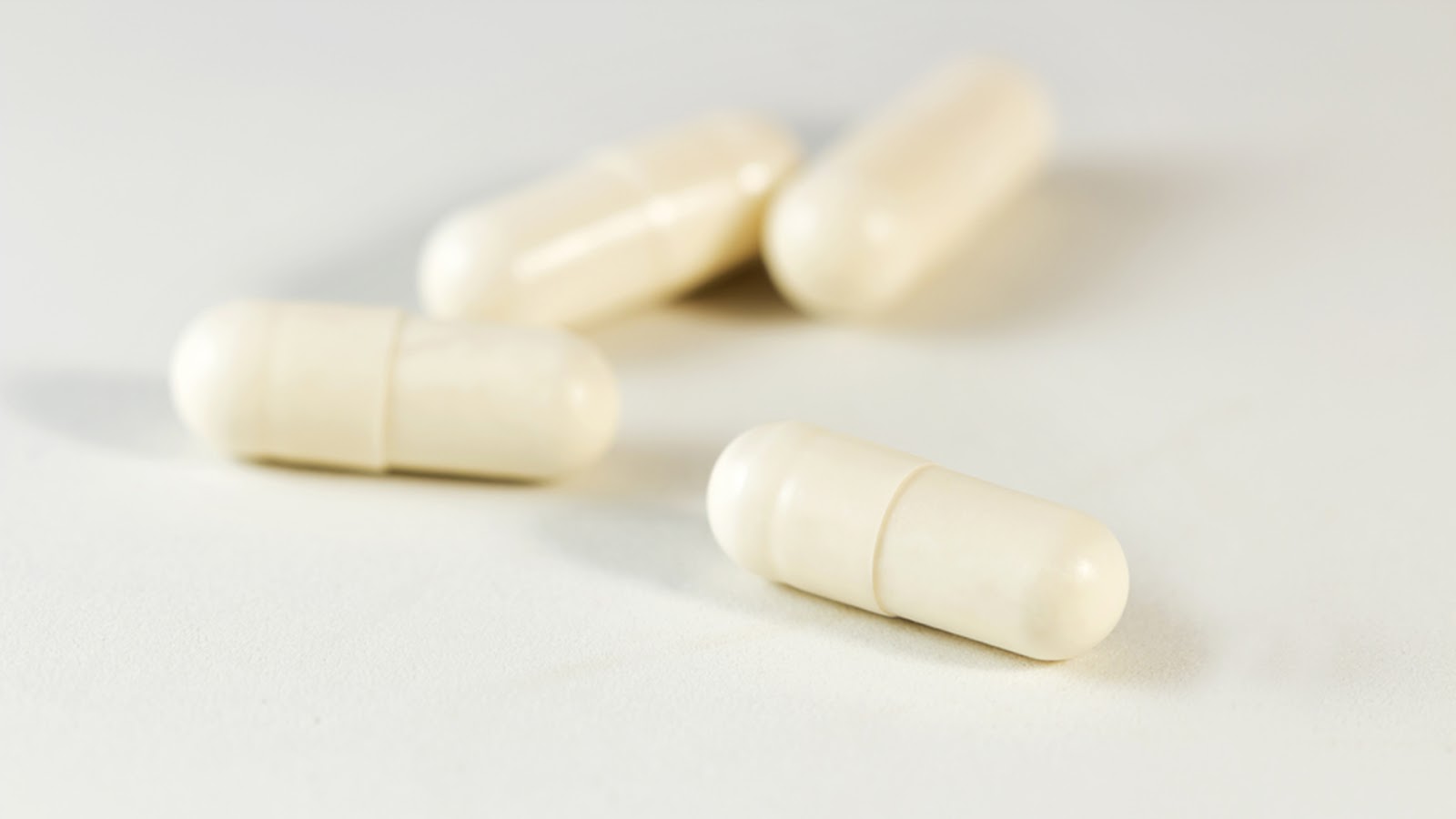 Adding probiotic powder when making vegan cheese, will allow the cashew cheese to ferment and will be responsible for the sour and sharp taste.

Bay Leaf As a Medicine

How to make Vegan Irish Coffee?

This error message is only visible to WordPress admins

We use cookies to ensure that we give you the best experience on our website. If you continue to use this site we will assume that you are happy with it.Ok